Where: None other than Pretzel park

The Hot Club of Philadelphia was started in 2001 by guitarist Barry Wahrhaftig. They are an acoustic ensemble, dedicated to playing ‘Gypsy Jazz.’ That’s the term used to describe the music pioneered by the legendary original ‘Hot Club of France Quintet,’ which was led by guitarist Django Reinhardt and Violinist Stephane Grappelli. Django and Grappelli were attempting to do their own version of American ‘Hot Jazz,’ as played by stars like Louis Armstrong and Duke Ellington. They used acoustic guitars, bass and violin, rather than horns and drums. Grappelli and Django added some French and Gypsy flavor and created a blend of music that is quite popular and accessible. The HCPhilly mixes the original style of the HCOF, along with their own modern influences. 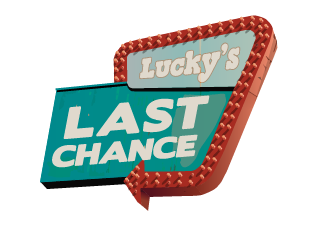 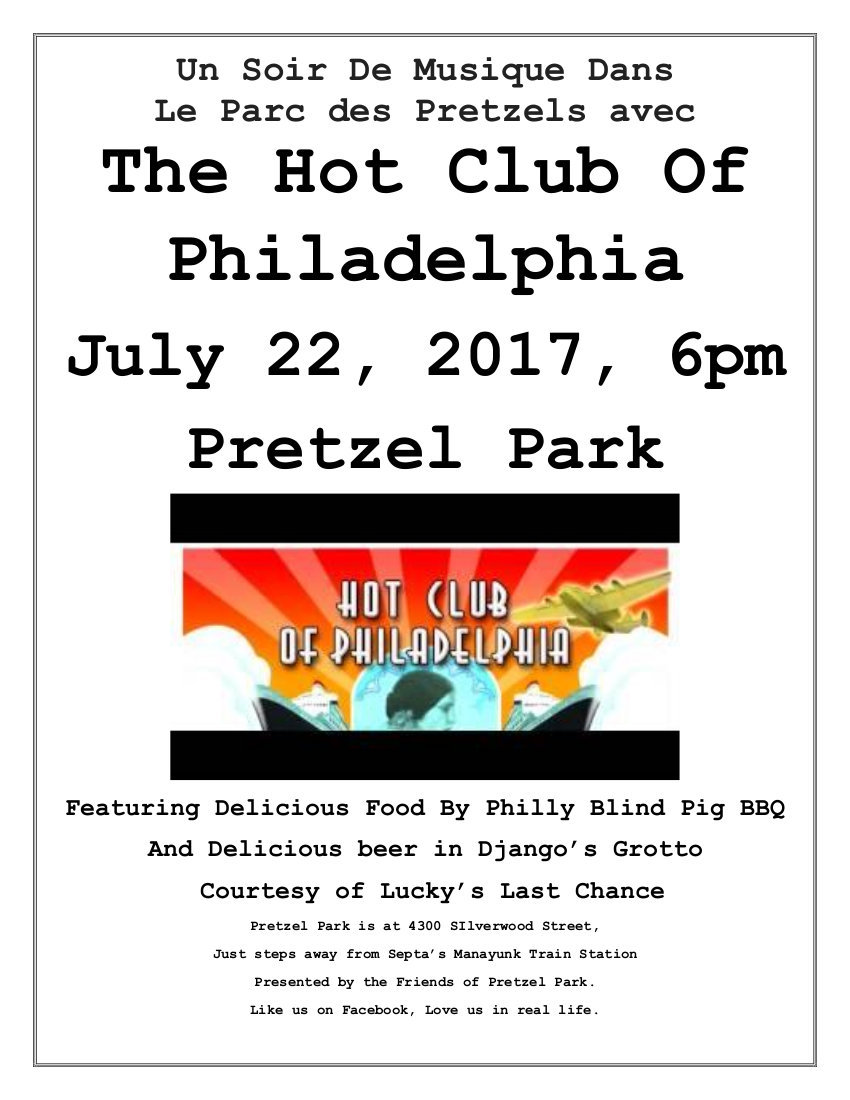 Support FOPP when you shop Amazon